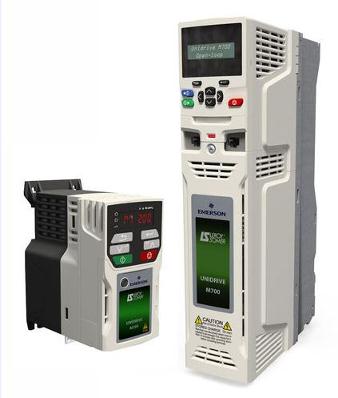 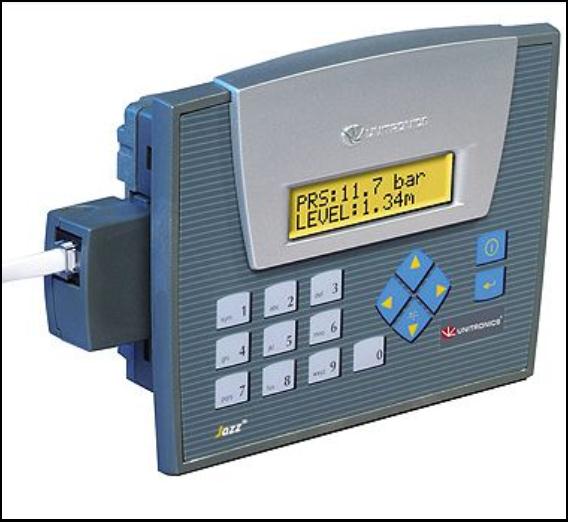 The new series has several key features which make it one of the most versatile series in the control techniques family:

Unitronics released a new series of jazz controllers named “jazz 2”.The series stands out from the previous series by introducing new ways for easier programing as well as a big increase in performance ( more then 30 times).